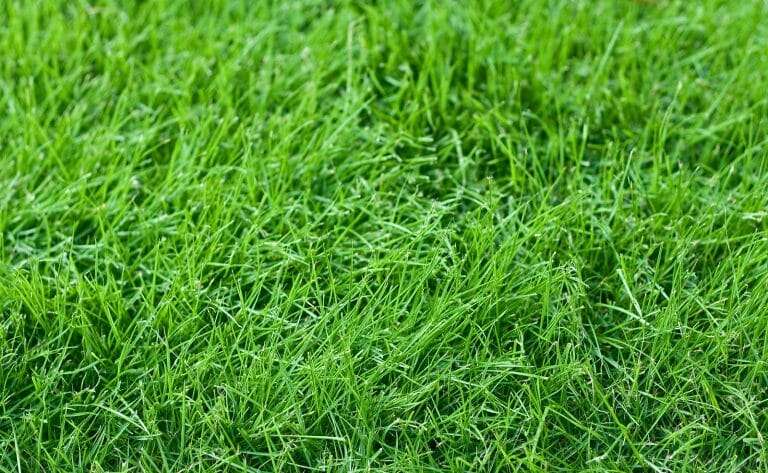 Rebel Supreme tall fescue packs a double punch of hardiness in both the winter and the summer. It stays green all winter long since it is a cool season grass. But, thanks to its vigorous roots, Rebel Supreme won’t wither up in our southern heat like other cool season varieties can. 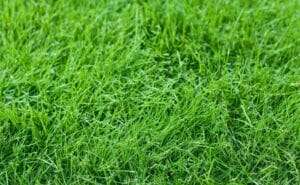 And, NG Turf is the only licensed grower of Rebel Supreme Fescue in the whole state of Georgia.

Our Rebel Supreme is the most heat- and drought-tolerant type of fescue currently on the market. It is a “cool season” grass that is particularly well-suited for the climate of North Georgia. Rebel Supreme Fescue is the perfect option for homeowners, apartment complexes, and others who want a beautiful, low maintenance grass that stays green year-round.

What is a cool season grass, anyway?

Cool season grasses have their peak growth rates when temperatures are in the 60’s and 70’s. Here in Georgia, that’s our range in late fall through early spring (minus a few scattered weeks in the dead of winter). That’s why Rebel Supreme stays green all year in our area.

How does Rebel Supreme survive our summers?

Unlike many other cool season grasses, Rebel Supreme is rated favorably for drought tolerance. The variety is bread with proprietary ER™ Technology. “ER” stands for “extended root”. Rebel Supreme Fescue has extended roots that reach water far down into the soil, so it doesn’t require frequent watering and can even survive periods of intense drought.

Sounds good, but is it pretty?

You bet! (Did we mention it stays green all year?) The rich, green color looks beautiful against shrubbery and hardscapes. Rebel Supreme Fescue is also up to the challenge if your lawn gets a lot of use from an active family. It grows well in the sun when watered properly and thrives in partial shade, too.

Contact NG Turf today to learn more about this truly fabulous variety of fescue. Again, NG Turf is the only Rebel Supreme Fescue grass supplier in the state of Georgia. As with all our grasses, Rebel Supreme is always cut fresh and delivered ready to install. Other varieties of grass that we grow at NG Turf include Zeon Zoysia, El Toro Zoysia, TifTuf Bermuda, and TifGrand Bermuda. See all our varieties here.