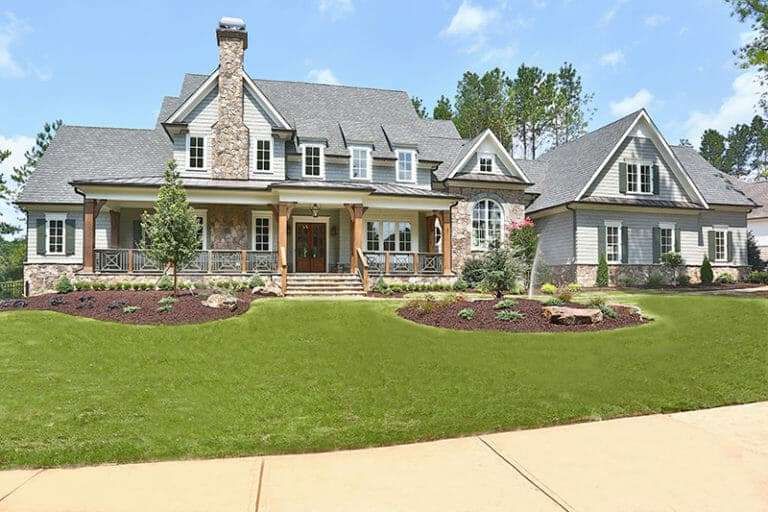 Jack Cartwright is not your average landscaper. A graduate of Penn State University, Jack earned a degree from the esteemed institution’s College of Agriculture and went on to launch Cartwright Landscapes in Alpharetta, Georgia in 1988. He has been busy designing, installing and maintaining award winning landscapes throughout the Southeast ever since.

The house is framed by tall pines that cast shade in some areas of the yard, while other areas bask in full sun. “We used their Zeon zoysia because it tolerates a little more shade than other grasses, typically,” Cartwright explained. 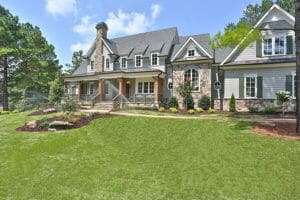 Zoysia is wear resistant and a slow grower that requires less frequent mowing, which will benefit the Whitneys as well.

“NG Turf’s grass is always premium,” Cartwright said. “The biggest reason we use NG Turf is because of their customer service.” Cartwright especially appreciates the timely deliveries. “And if for some reason it’s late, they let you know ahead of time. The driver calls to let you know where he is and when he’ll be there, which is unheard of for any other sod company I’ve ever dealt with.”

“Jack Cartwright did a wonderful job,” Elaine Whitney said. “And we are very happy with the grass.” 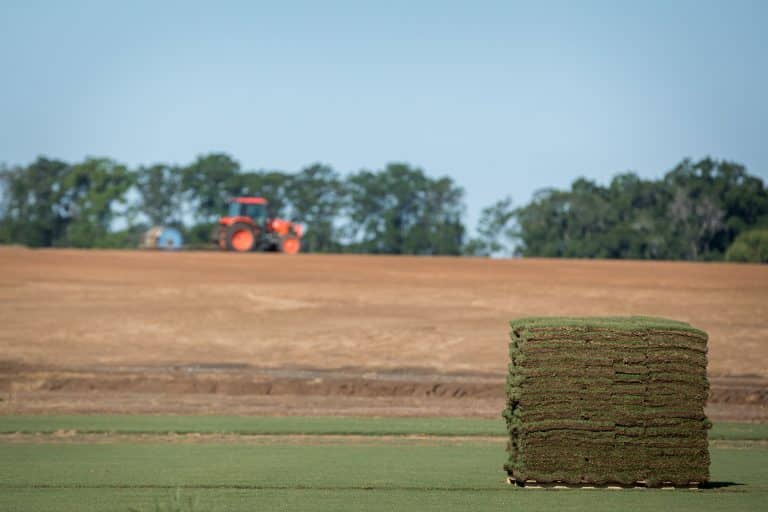 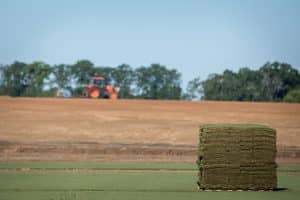 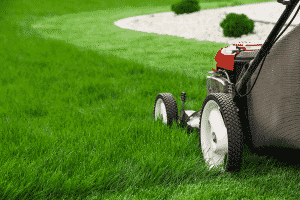